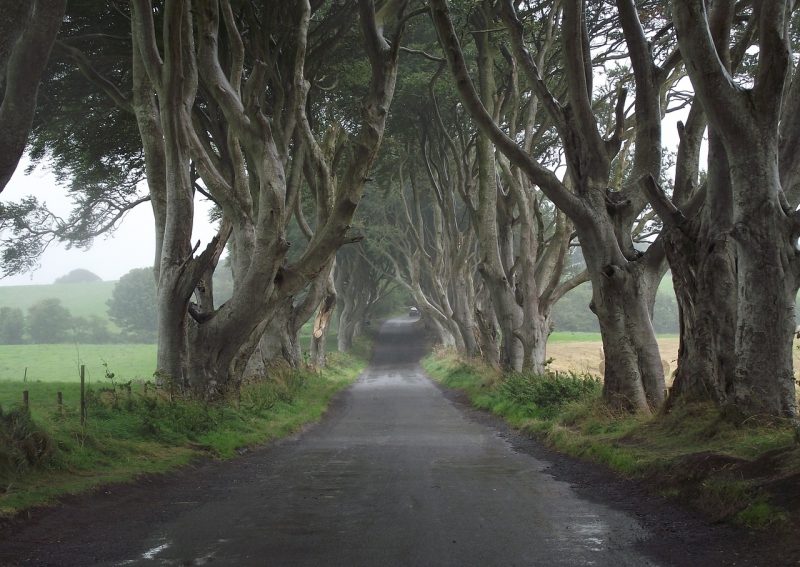 The producers of Game of Thrones knew one thing that has escaped many others before them: location can determine whether a movie will become a hit or miss. Everywhere the movie has been shot becomes an instant destination for what are popularly known as Game of Thrones tours. Fans who want to experience first-hand the making of the epic movie are flocking to various locations around the world. Often, they go back home with a good story to tell. As a guide, here are top destinations that you should consider for your next Game of Thrones tours.

The Breath-taking Sceneries of Iceland

If you have visited Iceland, it would be easy for you to understand why the country is a gem for movie makers. The landscape is just magical. It was a perfect choice for shooting of Jon Snow scenes. Step into the Grjótagjá cave where Ygritte and Jon Snow slink for some action. Make a stop at the Þingvellir gorge, the land of the White Walkers. If you want to get the full experience, get to the Jokulsarlon Glacier Lagoon and stay at a nearby hotel where the cast and crew of the movie spent some time.

Northern Ireland the Home of Game of Thrones

You can say that the Game of Thrones cast and crew have a soft spot for Northern Ireland. Most of the work is done in Titanic Studios in Belfast. While there, you can visit the Titanic Museum, one of the biggest attractions in the country. The sound stages where the scenes in the movie are shot are just nearby. You have an opportunity to become, for a second, one of the actors or actresses of Game of Thrones by wearing a fur cape and even trying your archery skills on a bow and arrow.

The Ancient Magic of Croatia

Most of Kings Landing scenes since the second season of the movie have been shot in Croatia. Visit Dubrovnik old city and feel the magic that it brings on the screen. The walls have witnessed sweat-breaking tournaments and bloody battles. Other locations for Game of Thrones in Croatia include Split and Sibenik.

There is no better accomplishment for a movie fan than visiting the places where a favorite movie has been shot. The feeling is refreshing, the experience unforgettable. It is time to book Game of Throne Tours and visit the land of your heroes — or villains. If you weren’t sure about the best destinations to try for your next Game of Thrones tour, the above highlighted places will never disappoint.