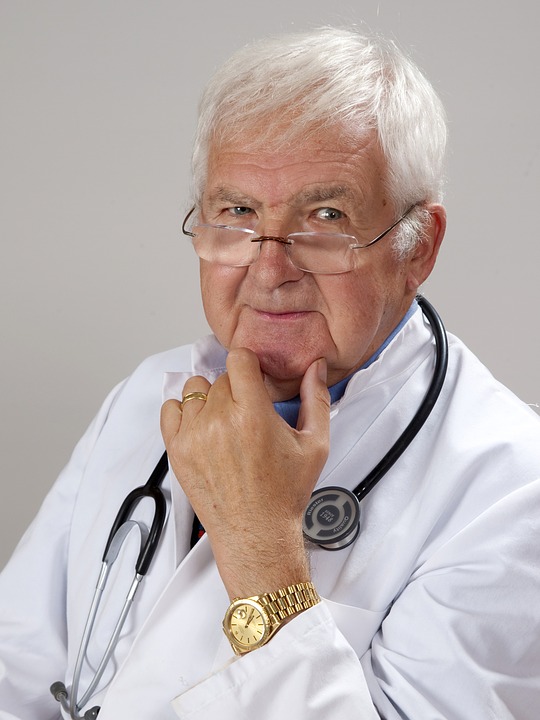 Patients with chronic venous insufficiency can now be treated by what is considered the new gold standard for eliminating venous reflux, endothermic treatment.

In the last decade, non-thermal techniques without the requirement of tumescent anesthesia has been developed specifically to cut out or minimize invasiveness.

High Anatomic Success rates of plus 90% over 3 years have been reported on the studies where Venaseal Glue was used.

One of the most important patient-reported outcomes, sustained improvements, has been reported to be at 36 months with absolutely no thrombotic complications or any other adverse effects when this procedure was done, and only minor phlebitis or skin reactions reported as an adverse event.

The procedure using Venaseal Glue, has no set-up costs and is simple, easy to learn, and has consistent results, which aids in many surgeons adopting this procedure.

As many of the factors that influenced the use of non-thermal techniques like, overall cost-effectiveness, reimbursement, initial set-up costs, and a learning curve is non a non-factor now, although there is no data relating to cost-effectiveness available to date.

With a prevalence estimate of one hundred and seventy-five million sufferers of chronic venous disease in the US alone, makes it a common condition. With an estimate of only five percent of the population showing signs prevalence of the more advanced symptomatic venous disease or otherwise known as chronic venous insufficiency indicating it is a relatively lower rate, which is good news as this advanced stage, can result in disability and affect the quality of life.

With changes in the approach to treating this disease in the last twenty years away from surgical removal or stripping of the diseased veins and towards the more recommended for the treatment by endovenous therapies.

The newer non-thermal non-tumescent techniques that includes cyanoacrylate glue, and do not require the use of tumescent anesthesia

Venaseal Glue, Clarivein, Varithena, the proprietary endovenous microfoam, and mechanochemical are all the newer techniques approved for the treatment or therapy against Saphenous veins.

Advantages of Using Venaseal Glue As A Non-thermal non-tumescent technique:

VenaSeal Cyanoacrylate glue has other uses which include management of: