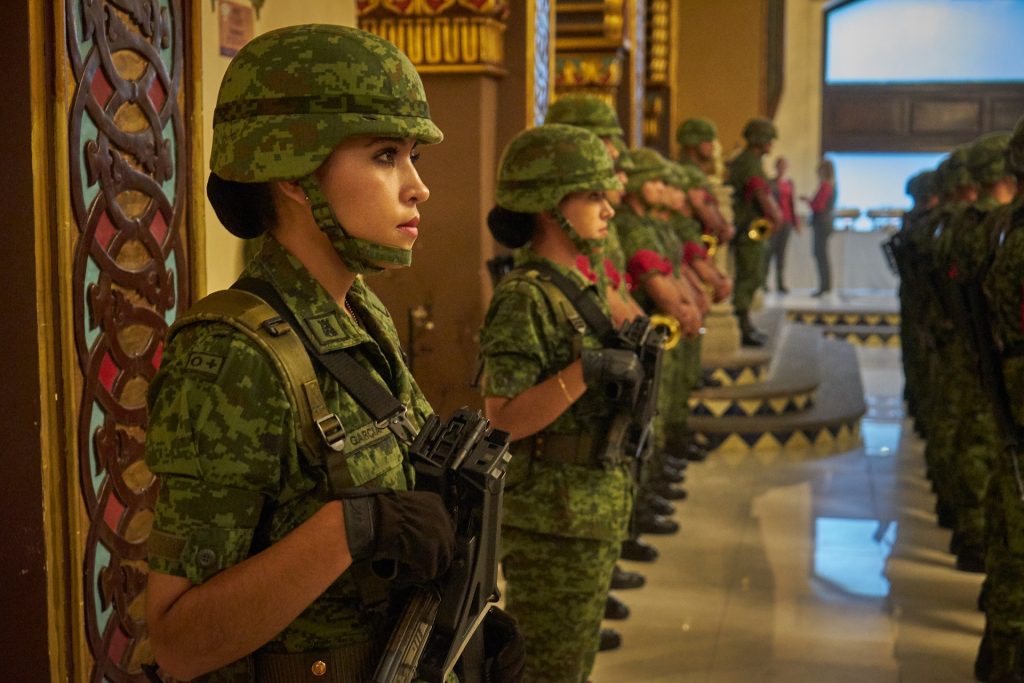 Women have been serving in the United States military since the Revolutionary War. However, it was not until 1993 that women were officially allowed to serve in combat roles. Women have made incredible contributions to our armed forces, and continue to do so today. According to the Department of Veterans Affairs, there are over 2 […]

Women Veterans of Foreign Wars or WVAF are receiving care that may not be available to them in their home country. There are certain benefits and services available for women veterans that they don’t normally get. This is one of the issues women veterans face when returning from war. They have to settle in a […] 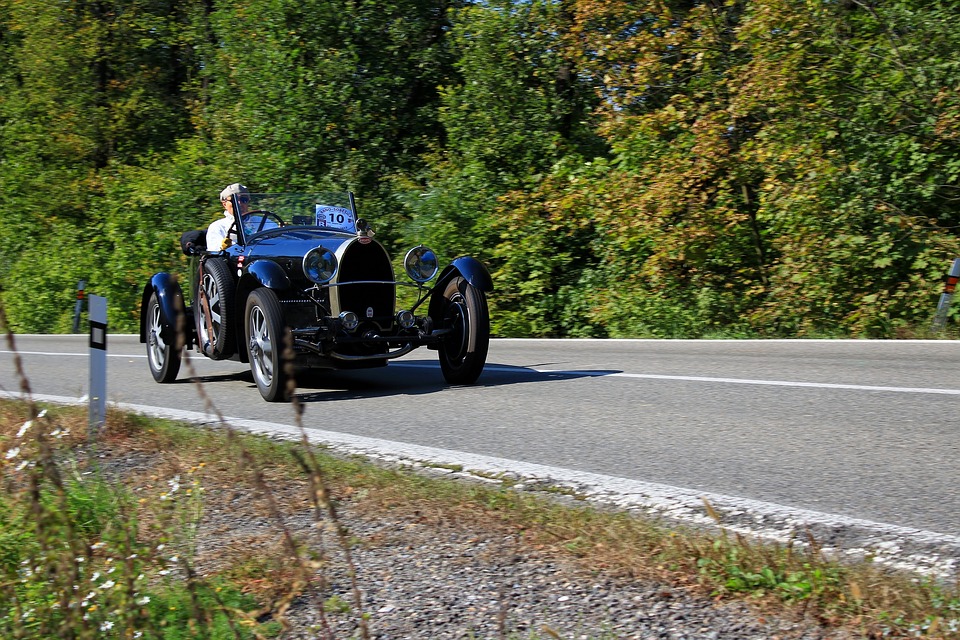 A veteran returning to civilian life faces many challenges. It is a routine life in the military or any discipline of the armed forces. The veterans adjust to a lifestyle in the army that is a mile apart from civilian life. While civilians may not realize the challenges that military services have to go through […]