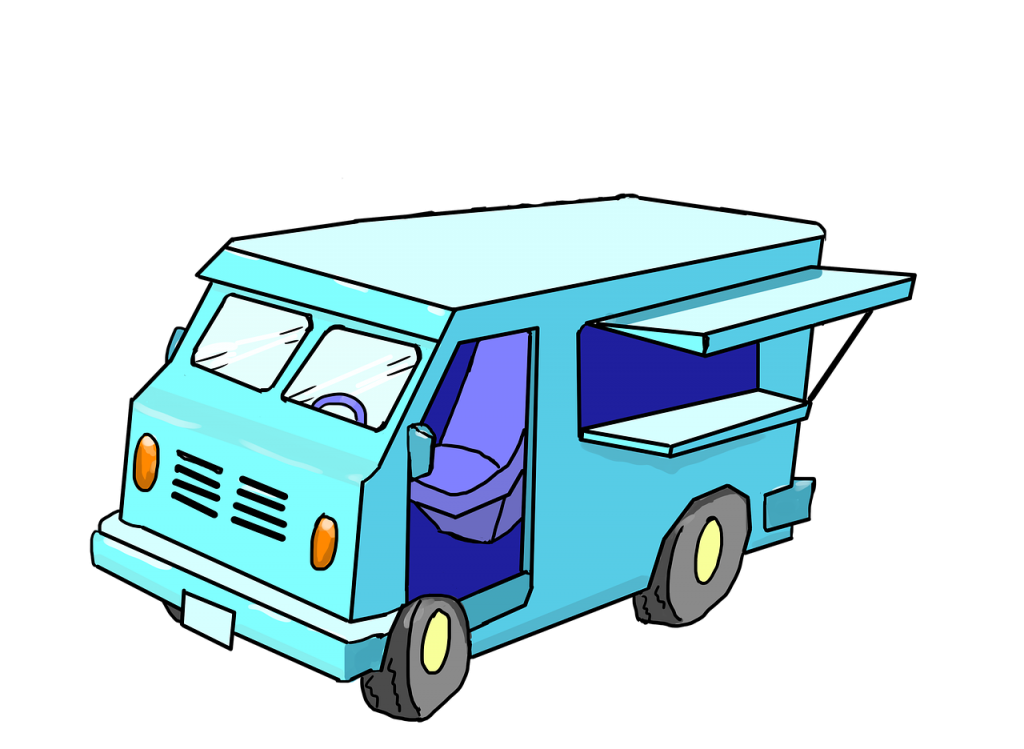 There’s no doubt that food trucks are a growing trend in Jacksonville. If in doubt, just walk around the streets on a weekend and watch out to see how many food trucks will pass by. You’ll notice so many of them. This is because they are the first choice when it comes to social functions […] 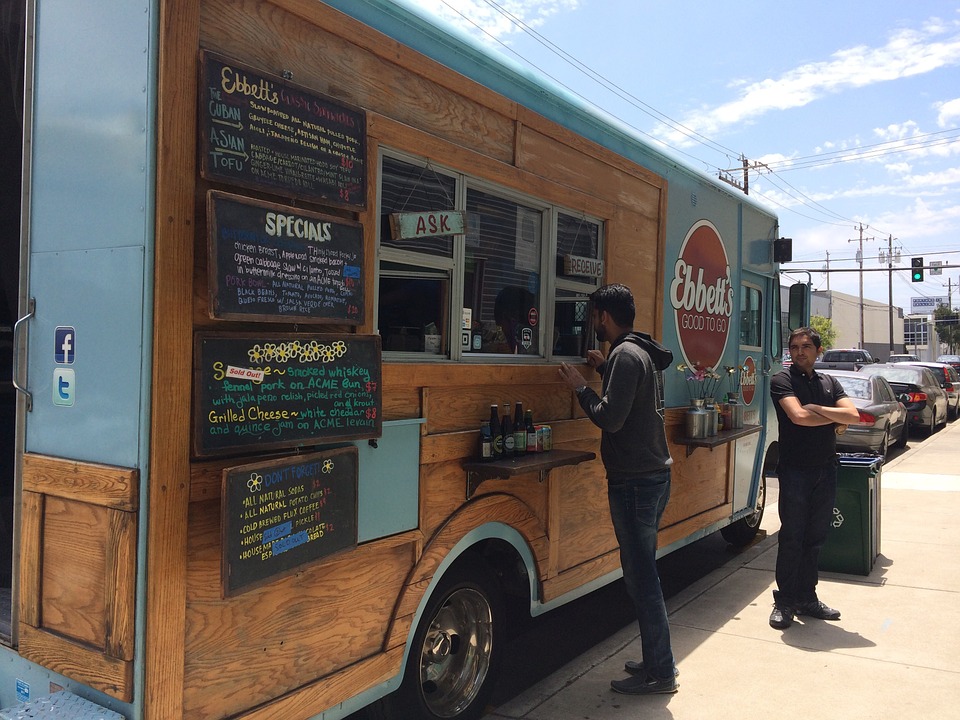 One of the most interesting places to find a great meal is also the most mobile. Taco trucks have entered into a new phase of popularity, especially as cooks looking to break out are using the to show off what they can do. As it is far cheaper to set up a taco truck than […] 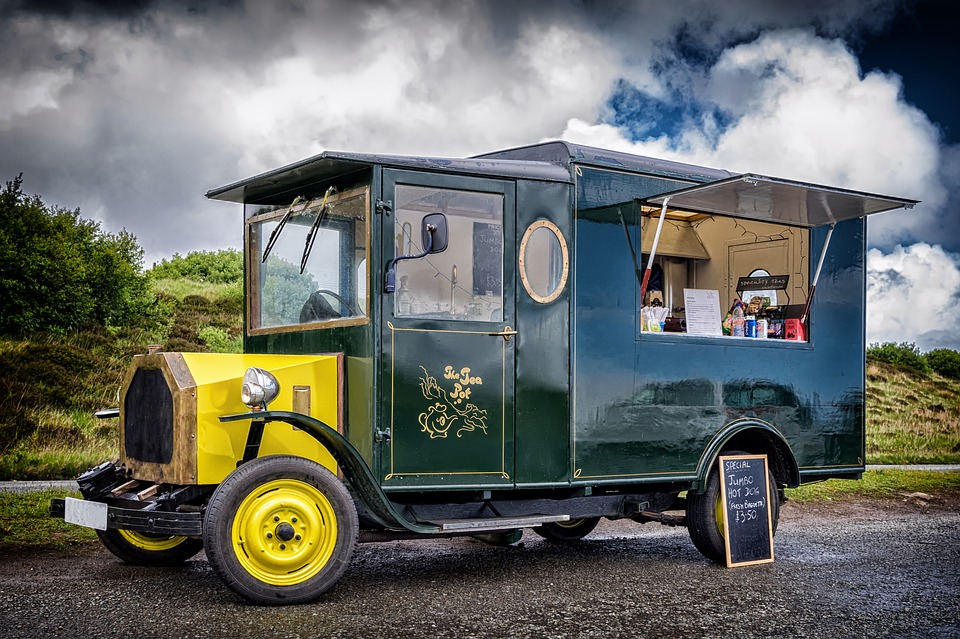 Food truck companies are as American as apple pie because the first ever recorded food truck hails from the United States. It was essentially a chuck wagon pioneered by cattle herders late in the 19th century. As such, the wagons provided on-the-spot food for the herders and soon, for passersby and the general public as […] 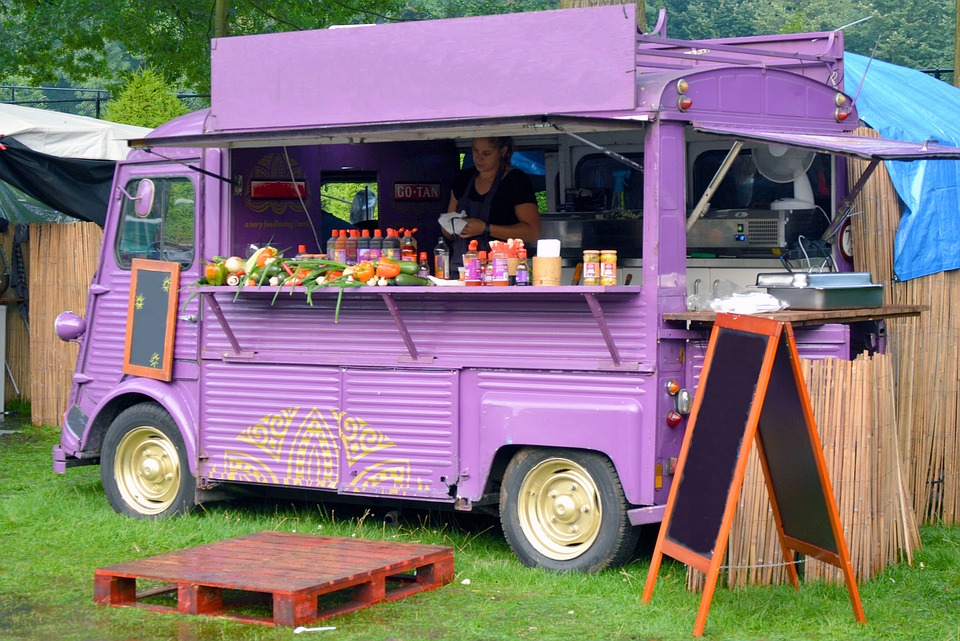 We all know that breakfast is the most important meal of the day. However, not everyone gets to make it for breakfast or have a healthy one at that. What if you just discovered a couple of breakfast food trucks in your area?   No, this is not about that local food truck that only […] 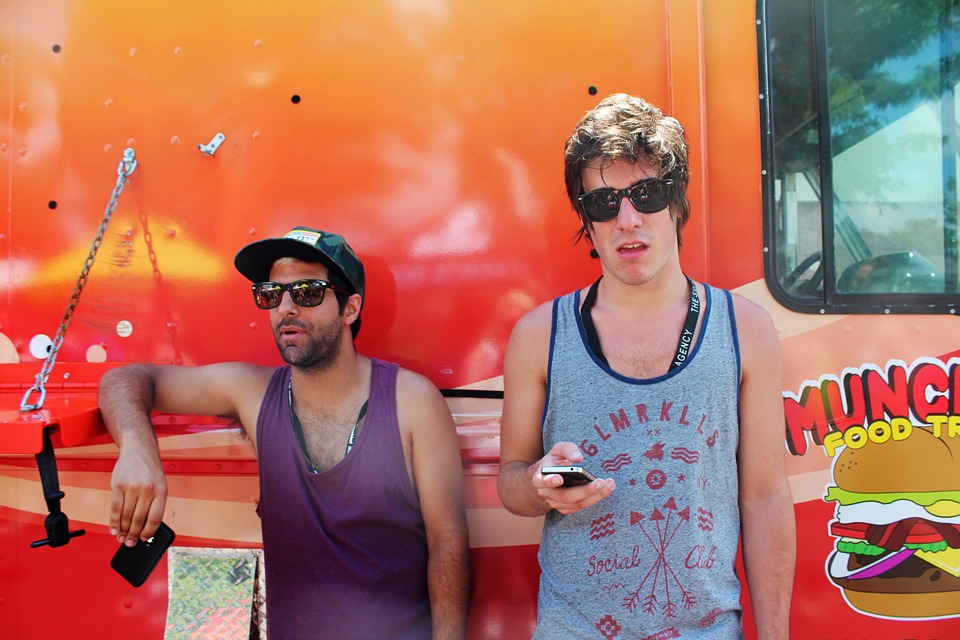 There’s no doubt, the rise of food trucks across Florida have taken many areas by storm. These trucks can often be found at local festivals as well as a variety of other events; however, they are also popular in many locations as a stand-alone feature that can help both residents and visitors enjoy a wide […]